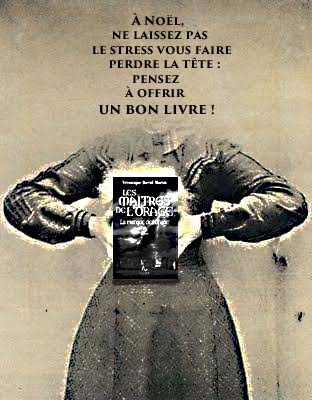 
A little early because I won't be available for the next two or three weeks, I wish you all a very happy holiday season. Christmas and the celebration of the winter solstice before it have always represented our Western culture's celebration of the victory of hope, life and light over despair, death and night.

2014 has been a year of despair, darkness and death for many people and I sincerely hope that 2015 will be the year of awareness and renewal.

Meanwhile, I wish you and yours a superb Christmas and New year. Let's never forget those who suffer and live in poverty or solitude.

For me, 2015 will be the year of the publication of The Voice of the Egregor, a book about all I have mentioned above and the book which concludes a rich and beautiful time in my life that I'm grateful to have been able to share with my characters and of course with you, dear readers, without whom the books could not live.

Thank you, Merry Christmas and a Happy 2015! 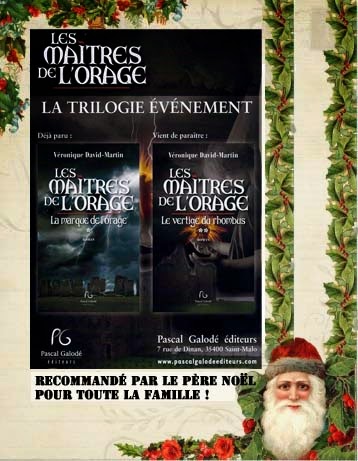 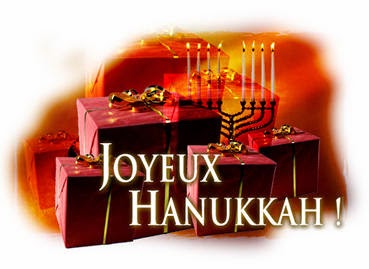 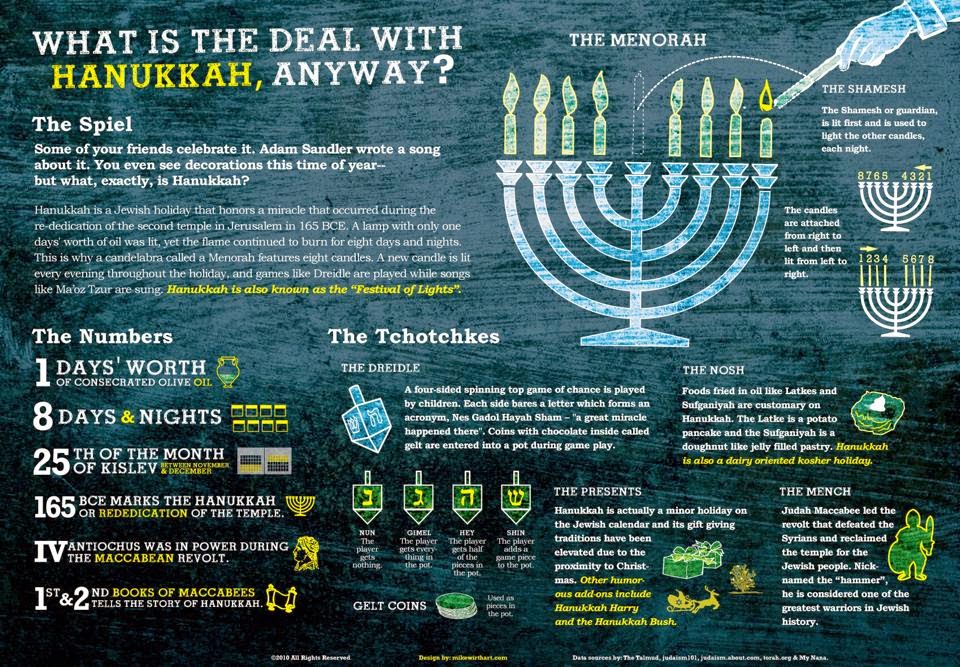 For Hanukkah, the festival of lights celebrated for millennia by the Jewish people around the world, I wish you all, dear friends, from the heart, peace, love and light. In this time of Advent, let us never forget those who suffer and are alone. 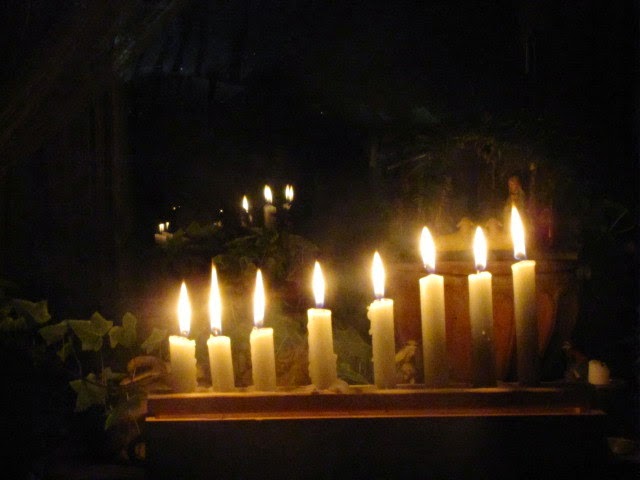 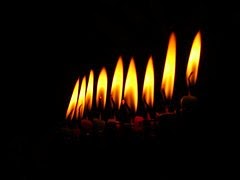 Today in 1943, my great-uncle MARCEL COTTERET was shot at dawn by the nazis at Mont Valérien in Paris; he was 37 years old and was the loving father to three children. He was also an inventor and a specialist of short wave radio and photography. He managed to be a hero during the short war in 1940 before the Armistice (got a Croix de guerre for it) and joined the Resistance as early as November 1940. He sent loads of information to London and led a local network which became part of bigger ones: JOLIUSY, then JOHNNY in 1941 and finally JADE-FITZROY.
He was denounced, arrested by the Gestapo in July 1943, tortured (he never spoke) and then transferred to Paris to be shot with five fellow Malouins (of Saint-Malo) on 2 December 1943. His courage, generosity love of life and humility have always been a shining example of human greatness to me. My trilogy is dedicated to him and his brothers, and to all the people who have fought and still do fight against the forces of death, darkness and evil with all their hope, strength and life. LEST WE FORGET.
Posted by V. David-Martin at 3:45 PM 0 comments